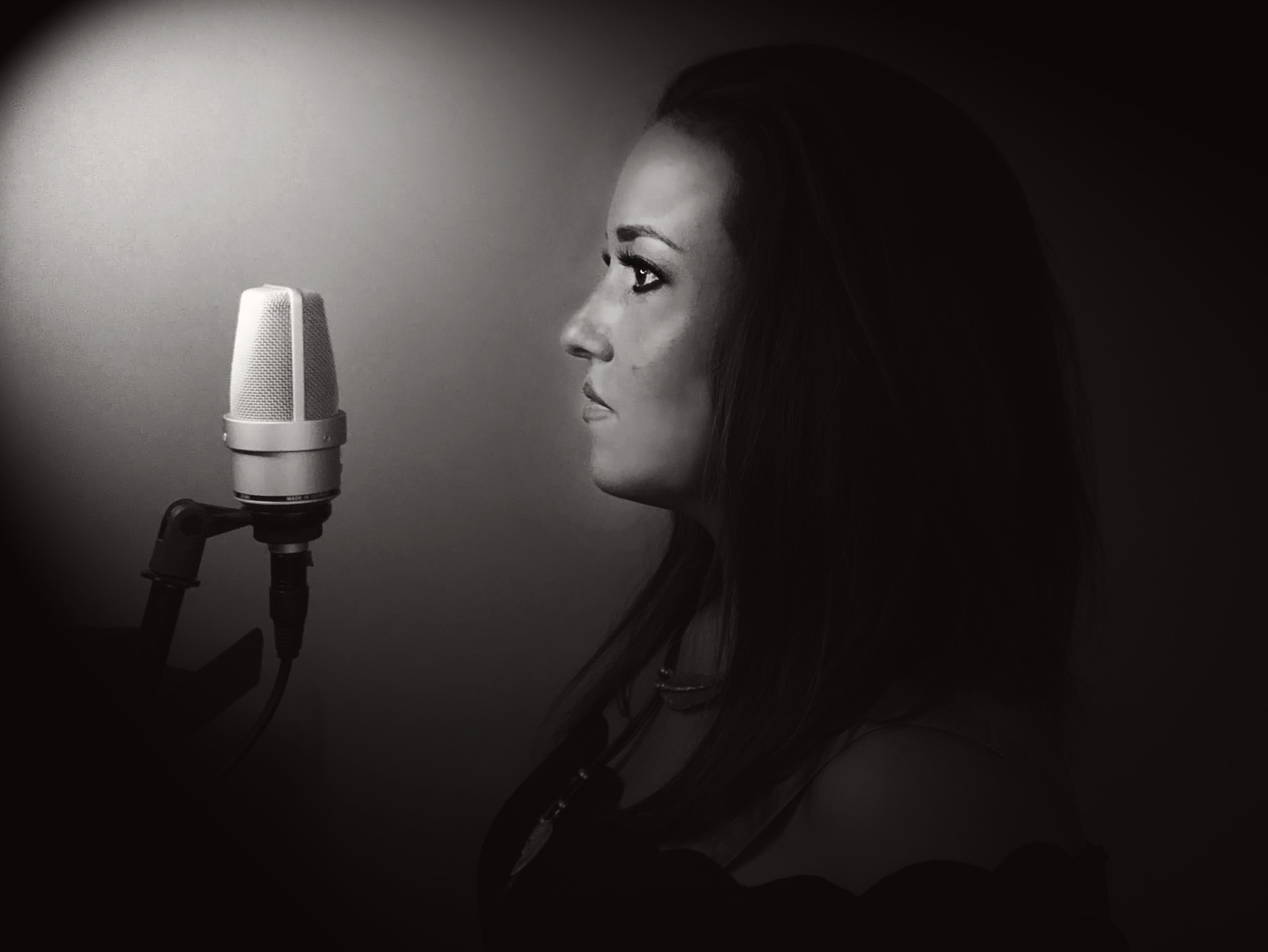 Emmy award winner, Nicole Garza has been circulating across the world since 2002. She is a Chicago-based singer/songwriter that takes you on a journey every time you see her perform live. You may catch her with bands as big as 17-pieces, or just her and acoustic guitar. No matter how big or how small the show, Nicole never disappoints. She books both original and cover shows all over the world. Her career has taken her for performances to places like Rome, Australia, Venice, France, Hawaii, China, and Mexico, to name a few, as well as several stateside locations. She has also had the honor of performing with the likes of Josh Groban, Boston, Journey, Tone Loc, Loverboy, Starship, Rusted Root, Everclear, Kenny Loggins, Faith Hill, Jay Leno, Huey Lewis, Skip Martin of Kool & the Gang, Jason Scheff of Chicago,the band LIVE and Jose Feliciano. Nicole is also a cast member on Fox's Empire, voice actor for Nickelodeon's Blue's Clues, and voice in several Broadway Musical Theater trailers.

Nicole joins Metzger Music as their newest vocal instructor. An amazing music studio with teachers trained and dedicated to inspire students of all levels and interests. Our fantastic teachers travel to your home for lessons, meet at our studio, online or in a nearby park. 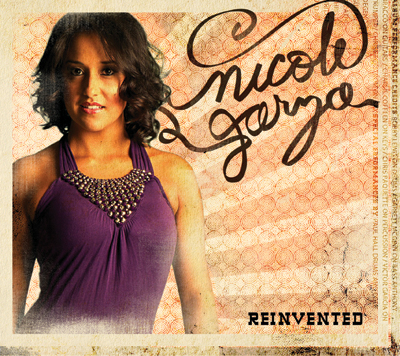